Fact vs. Reaction: Transforming The Stories We Tell Ourselves

Fact vs. Reaction: Transforming The Stories We Tell Ourselves
Tweet

The stories we tell ourselves can open or close possibilities for us.

Andrew called me at the end of the day and said, “I’m quitting.”

“I can’t take it anymore. Richard humiliated me in public and I’m tired of feeling unappreciated and taken for granted.  I knew he didn’t like me, but this was too much. I’m done working in a place that makes me feel this way!”

I let Andrew speak, uninterrupted. It was clear he needed to unload a lot of pent-up emotions. After a few minutes, I asked Andrew to tell me what happened.  His response illustrated a common pattern that we usually engage in: We don’t see the difference between facts of what happened, and the story of what we tell ourselves happened.

In Andrew’s view, what happened?

“I had an important presentation—a business unit review,” he explained.  “And since a company priority has been innovation, I decided to replace the usual, expected format for one that was more dynamic and creative.”

“I was completely taken aback by my boss’s reaction, which was demeaning and disrespectful in front of the whole group,” he said.

For most of us, the events and explanations (our stories) are the same, our explanation becomes the truth of what happened. 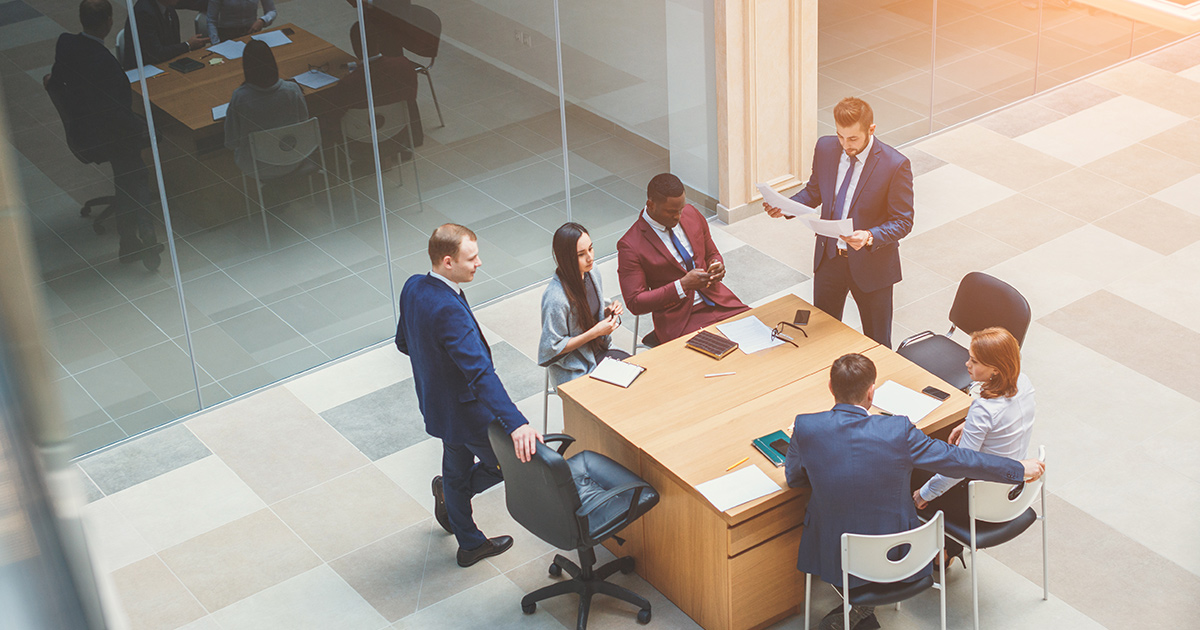 Ironically, it is often quite far from the truth.

Our story does not belong to the event; our story belongs to us.

If we don’t realize this tendency, we can cut ourselves short by creating stories that do not serve us well.

Andrew’s story was a victim story.  His boss was the bad guy, and he was just trying to do something good.  Was it that simple?  Usually, no.

So to get more clarity, I pushed Andrew to separate the event — the “facts” — from his explanation, his story.

Initially he struggled, but after a few tries I heard him say, “Oh, I get it.” Then, I asked him to reflect on the situation again, using the following tool.

The Facts Versus Our Story:

Describe only the facts of the event:What were observable behaviors?

Describe your story about the event:What were you thinking and feeling about what was happening?

The Facts
• On Thursday I presented to the team my Business Unit Review.
• I presented in a new format
• I did not review it with anyone beforehand
The Story

• I was excited about the new format.
• The standard format is boring and does not tell the story I want to tell well.
• I felt there was not much room for creativity and innovation, yet the company is asking us to be innovative.
• This new format was a way I thought I could contribute to the team.
• I was excited about my presentation and expected positive feedback.
The Facts
• After I finished, my boss said: “Why did you change the format? I do not like it.” He also said, “You should have told me you wanted to change the format. It did not make sense and you will need to present again next week.”
• His voice volume was higher than normal.
• Two of my peers agreed with him; the other 7 remained silent.
The Story

• He did not appreciate me or my effort.
• He humiliated me by criticizing me in public.
• He was yelling at me.
• He is selfish and thinking about what is easy for him.
• He never recognizes me. He only focuses on the negative.
• I give so much of my time and energy to the organization and no one appreciates me or my work.
• I cannot work in this environment anymore.
• He clearly does not like me and is critical of everything as insignificant as a format change in a presentation.

Do you see the difference?

Andrew’s explanation/story became his GPS and determined the action he wanted to take.

Our explanations usually begin with an emotion, and we create a narrative to give meaning to the event. This phenomenon sets a course of action, which then leads to our results, whether they are desirable or undesirable.

Explanations that close doors, are ones where we blame others or ourselves.

We are also critical of others’ actions as well as our own. In these narratives, we see ourselves with very limited potential courses of action, and we often feel resentful or powerless. These explanations come to us especially when the event is something that we don’t like, or when the event was unexpected and painful.

However, there are other stories that open up possibilities. These allow us to align, collaborate and build trust. They are stories that allow us to be accountable and connect us to our personal power.

For Andrew, the challenge was to see another possibility.

Instead of getting stuck in his story, he needed to be curious, and ask himself: “What else could be going on outside of my perspective?” Could there be another story? 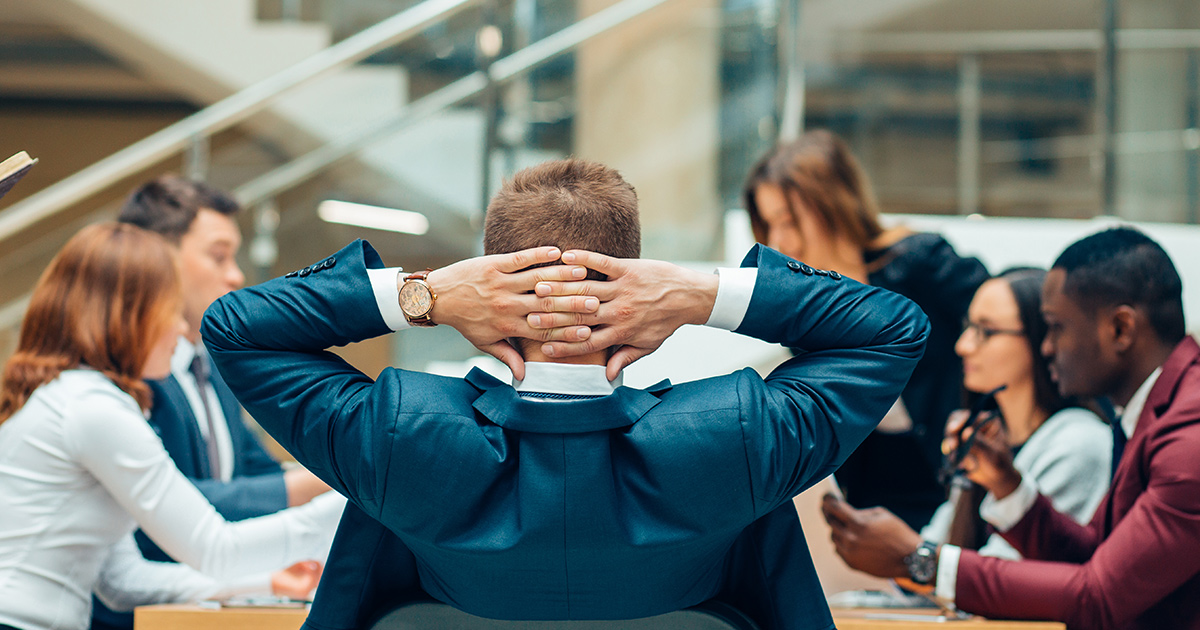 The next assignment was to replay the reflection with alternative possibilities.

Reviewing the facts again, what else was possible?

The only way to align these different explanations was to find out directly, which meant having a clarifying conversation with his boss.  He understood that he needed to do this to give himself a chance to change the story he created.

He set up a meeting with his leader in which he began asking questions, seeking to understand the leader’s behavior.

It turns out, that yes, his boss was upset about the change in format, but he also recognized that his tone and volume were harsh and apologized to Andrew.

When Andrew explained why he ventured with a new format, his boss liked the idea of innovating and even proposed changes to the new approach that made sense to Andrew.

He was able to share how his boss’s tone of voice made him feel, and he admitted that he could have checked in ahead of time. The situation was not so dire, and Andrew now saw new possibilities for an improved relationship. 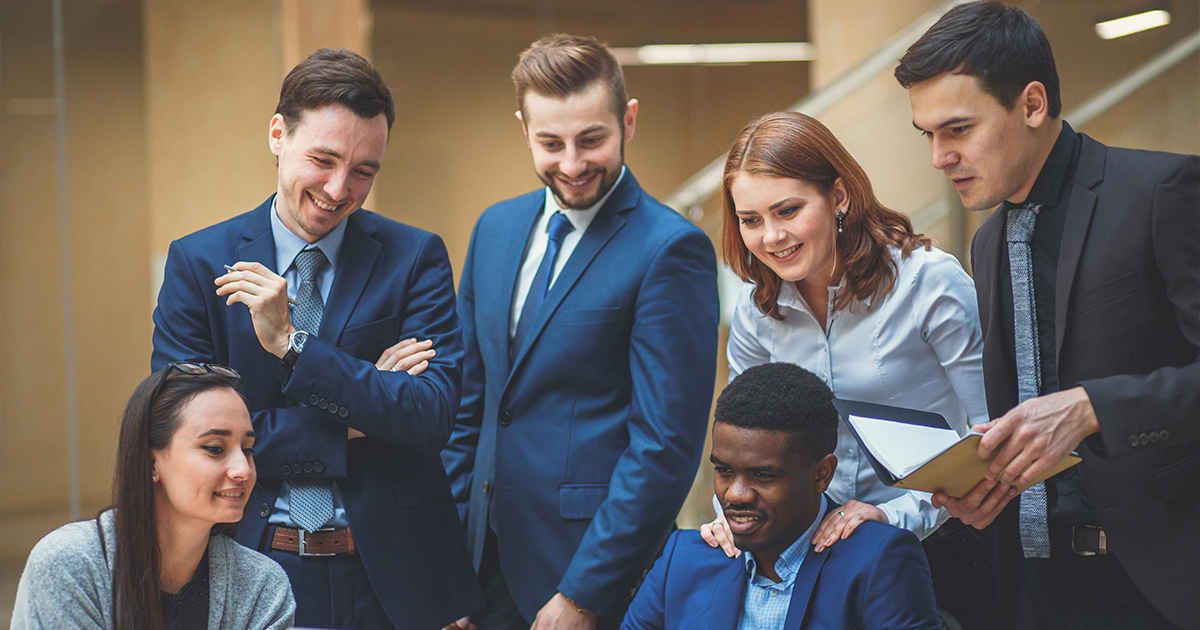 Four steps to understanding our stories

Andrew saw clearly that quitting was not going to get him any closer to the future he wanted to create.

The new insight and courage created a learning that allowed him to open up new possibilities.

Are you creating stories that bring you closer to the future you want to create?

Bring yourself closer to the future you wish to create with our Organizational Transformation process. We combine honest and thorough assessments and people-driven transformation to revitalize your organization’s culture.

With your vision and our methodology, the future is limitless. 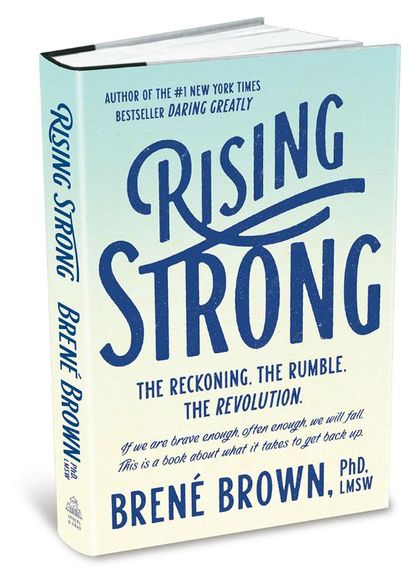 About the Author: Cecilia Calderón

Cecilia partners with organizations and supports leaders to first look within, so they can lead and inspire with passion. It is that ripple effect that drives business results. Cecilia has over 20 years of experience developing leaders and partnering with organizations to build high performing teams. Her leadership experience spans roles in Credit & Collections, Organizational Effectiveness and Talent Management & Development.