How uncovering the root cause of unwanted behaviors can lead to personal and professional happiness.

Larry Perdue was looking forward to a two-day teambuilding session with Stop At Nothing.

He wasn’t sure what to expect, but Larry enjoyed learning and had always been a focused and willing participant. He would extract key things he could apply; anything that would give him an edge.

Larry allowed himself to reflect on his career with some satisfaction. He had come a long way from humble roots and was now a VP of Product Support in a large CAT dealership, Ring Power.

He felt tremendous gratitude and loyalty to this company as it had given him the opportunity to succeed and provide for his family in ways he would not have imagined as a young child. He was proud of what he was able to contribute, and he was respected for his ability to deliver, no matter what.

As he drove home on that first day, however, Larry felt quite differently.

It had been a roller coaster ride. The program with Stop At Nothing was thus far highly engaging, and yet he had a pit in his stomach. He had begun to read the qualitative feedback report. Several comments ricocheted through his head: 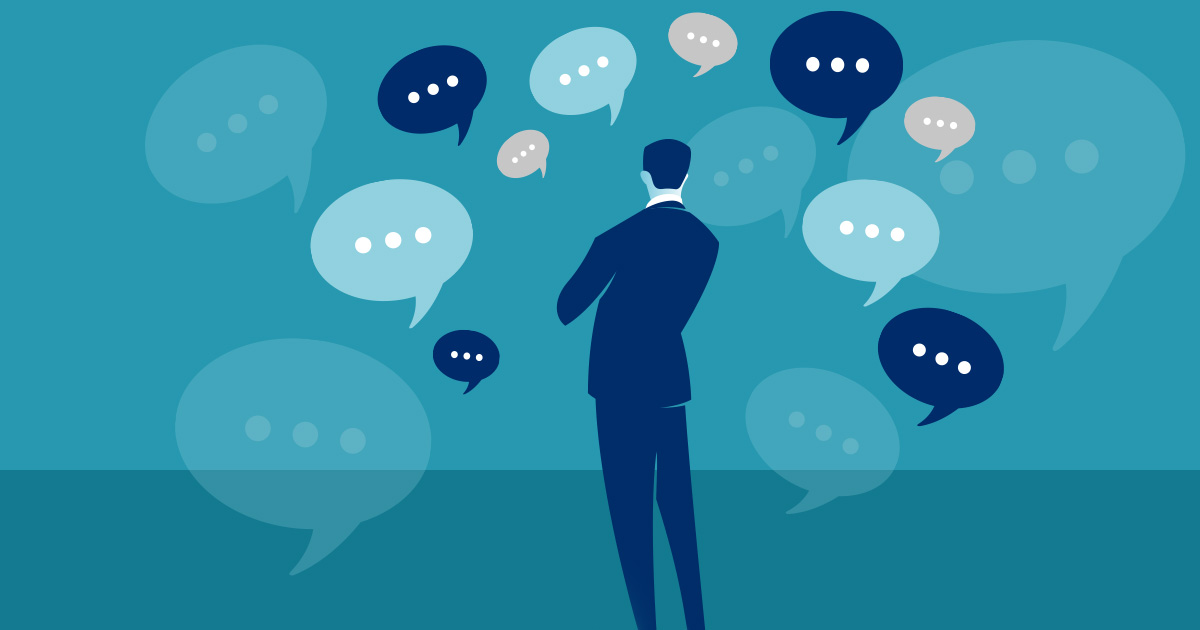 “I was surprised, and frankly offended by this feedback.”

“It took me awhile for my emotions to subside.” he admitted later. “I became preoccupied with the negatives. It was hard to take the positives in, even though the majority of the comments were positive and affirming. Still, I knew I needed to discover more about what was causing my behavior.”

“I asked myself: if I am offended by people’s experiences of me, can I change? If so, how?”

During the feedback process, Larry’s peers emphasized that he had so many strengths, which were also reflected in the report:

“Perhaps,” I thought, “these strengths could be used for a different goal; transforming myself.” said Larry.

It was at a subsequent Stop At Nothing High Impact Leadership Seminar where Larry discovered the underlying driver to some of his behavior. He rediscovered a story from his youth where his influential older brother had stood by while Larry got a whooping from a neighborhood bully. Now, he saw how the message from his brother was unconsciously absorbed; “Larry, you have to be prepared for everything, if there is going to be a fist fight bring a knife, if there is going to be a knife fight bring a gun.” In other words, life is a competition, and if he was going to win, he needed to arrive with an edge, to overcome all competitors.

Larry could see now how this belief led him to hard-nosed win-lose interactions with his peers, direct reports and even customers. He would win even though it could result in hurt feelings and even worse, suppressing others’ ideas and creativity. This was expressed in his feedback.

Larry left his 5-day seminar with a new resolve.

Larry got really clear on what was really important, and what impact he wanted to have. Yes, he wanted to be equally effective in the workplace, but he wanted to empower his team, truly listen, and be more transparent.

Today, the executives at Ring Power talk about “the new Larry:” 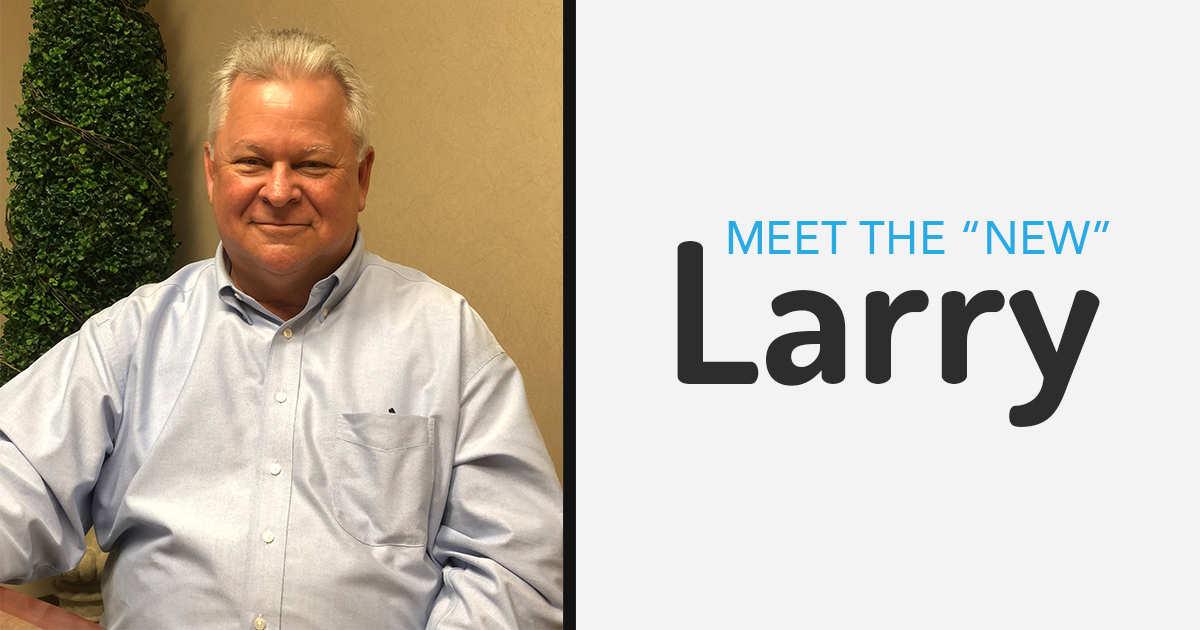 There were things that had not changed. Larry was driven, passionate, and always had an opinion. There were times he would pull his directive style out of the toolbox and announce the emergence of “old Larry.” His people said it felt altogether different, his new approach was appropriate to the situation; it was conscious rather than reactive.

His direct reports were now emulating these positive leadership behaviors. Productivity had improved. Larry provided good coaching and development. This approach had freed up time for Larry to spend time on more strategic work.

As Larry thought about how this change was made possible, he identified the following key elements that drove his transformation:

Larry concluded with a new vision for the future. “Maybe by the time I retire, I will not be new Larry or old Larry, I’ll just be Larry.” 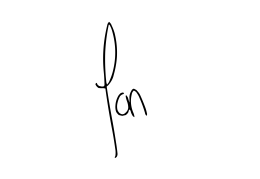 Ready to create your own self-transformation?

Watch Jon’s 8-minute video where he shares a powerful tool that anyone can use to create lasting change and uncover the drivers of your own behaviors.

Let’s get started! Follow the “Why Why Why” process by downloading the handout below. Use this simple tool to reflect and understand your behaviors. This will help you discover one transformative change to achieve professional and personal happiness.