It was Friday evening, Sandy pondered the prospect of another failure.

One of her high-potential employees, Bridgette, emerged as a driven, results-oriented individual. However, she started to leave a trail of collateral damage in her wake.

Bridgette was young in her career. She was a smart, subject-matter expert who could be relied upon to deliver, no matter how challenging the situation.  She was tough and set high standards for herself and others.

The problem was that she was entirely task focused and gave the niceties of people and relationships very little attention.

She could be abrupt, demanding, and pushed her ideas without taking the time to listen to others.  She did not see the value in relationship building, especially with anyone who was at her level or below.  What counted was if she delivered for her boss – which she consistently did. 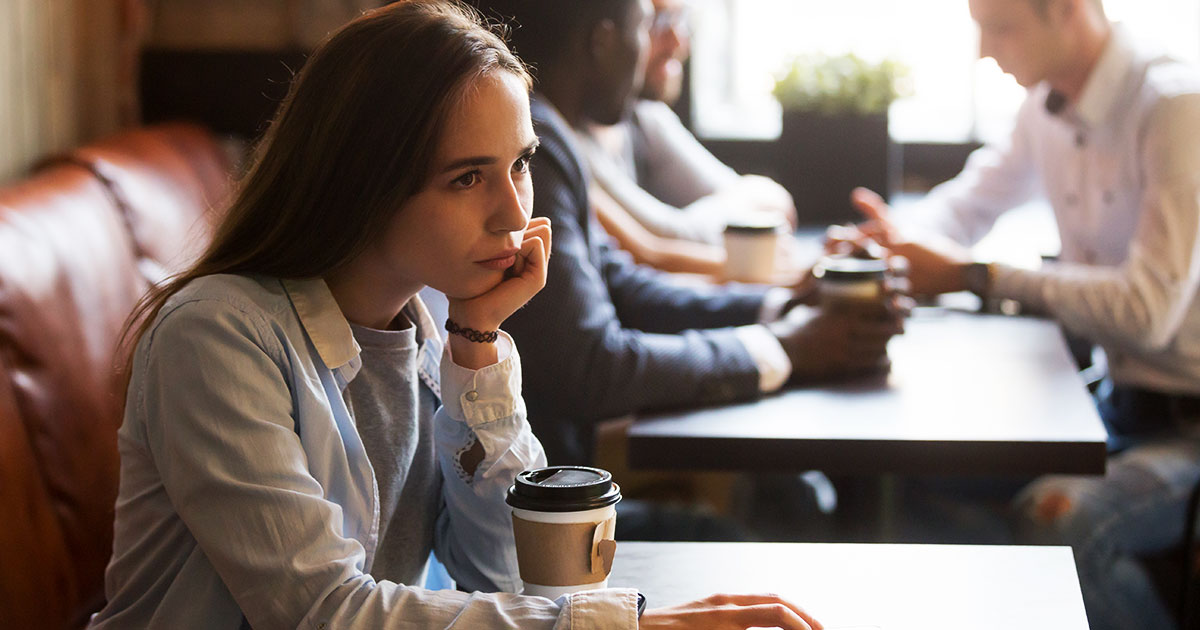 Sandy had seen this movie before, and it didn’t play out well.

Several years ago, there was a leader on Sandy’s team at a prior company who delivered on a similar plan. She led through fear, intimidation. She also tended to be patronizing and sarcastic and combust in anger. Sandy noticed the behavior but told herself that she couldn’t afford to lose this person from the organization.

As a result, she chose to turn a blind eye.

What ensued was every leader’s nightmare.

A formal complaint was submitted to HR, which led to an investigation that uncovered numerous incidents of bad behavior and their subsequent downstream impacts.  Sandy’s leadership was also at stake, and she was forced to terminate the employee.

Now, with Bridgett, Sandy reflected on the lessons she learned, and how she needed to address the situation:

With these lessons refreshed, Sandy decided to take immediate action with Bridgett. 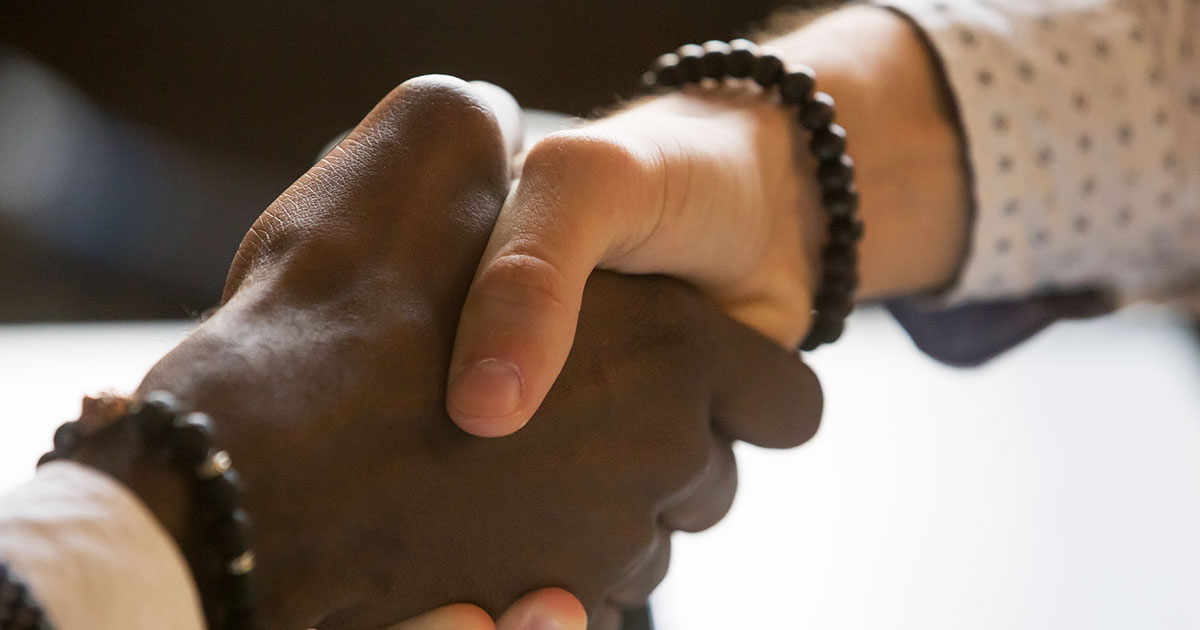 First, Sandy commenced a series of regular and direct conversations with Bridgette.

She shared with her the specific observations and examples that illustrated Bridgette’s interpersonal dynamics that were holding her back.  At the same time, Sandy set clear expectations that being intelligent and results-orientated was important. But, she also said that the “how” was just as important as the “what.” Bridgette’s “how” was deficient and threatened her ability to succeed.

Bridgette didn’t receive the feedback well: she was initially quite defensive and wanted to argue or justify her behavior. She pointed to the fact that she was able to push things through when others couldn’t.

Sandy then knew that verbal conversations weren’t going to correct the behavior.

So, as a second step, she put her expectations in writingfor the performance discussions. Next, Sandy encouraged Bridgett to check in with peers and otherswithin the organization to get their feedback.  Sandy coached her on ways to listen effectively, which had not been a strong suit.

Sandy’s determination to help Bridgette required consistency and focus.  She held regular meetings, reinforced progress and confronted backsliding.  Their discussions focused on accountability on the behavior side of performance, as well as the results.

With this type of coaching from Sandy, Bridgette was able to begin to seek and receive more honest feedback and understand the impact she left.

A year later, Sandy felt pride as she watched Bridgette present an initiative to senior leaders. It was a one that required teamwork not only within her group, but across several functional areas.  Now, Bridgette gave the teams accolades that she previously reserved for herself.  The team was obviously engaged and proud of the way they worked together under Bridgette’s leadership

Bridgette also shared her appreciation for the role Sandy had played. She said that without Sandy’s intervention, she would’ve been unable to lead such an important area and empower her people effectively.

Sandy now tells her story of accountability – the initial failure, lessons learned, and leadership growth – to leaders within and outside the organization.  Her goal is to help others avoid learning the hard way, before it is too late. 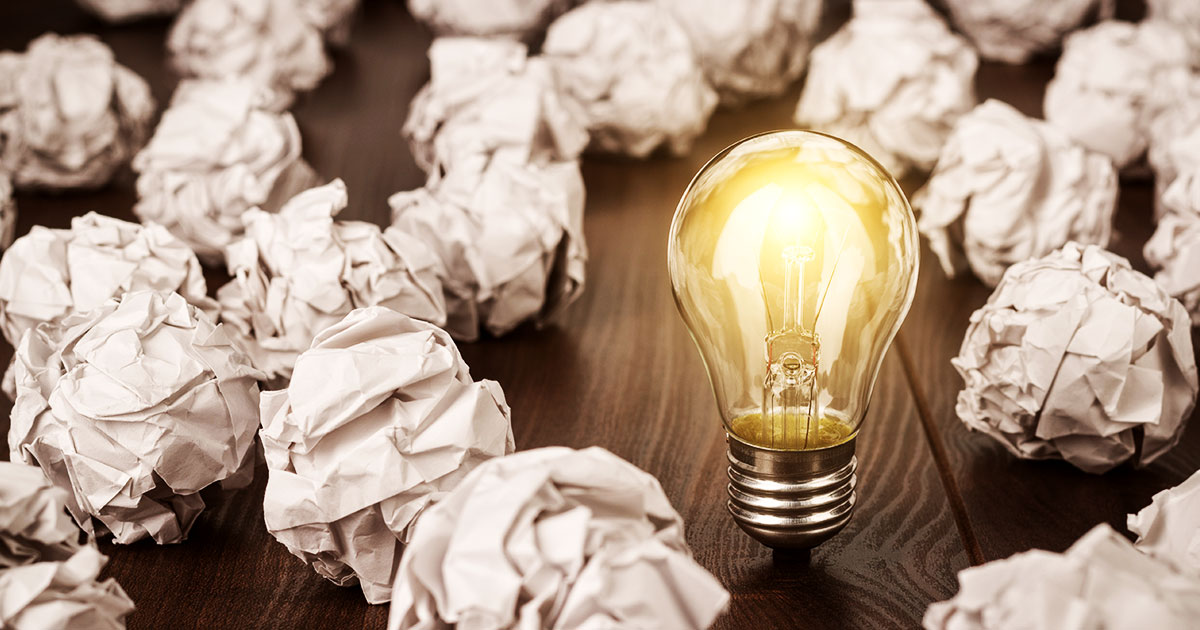 Five steps to accountability –  for behavior and results:

The Deceptive Bliss of Ignorant Leadership, by Ted Powell
https://stopatnothing.com/deceptive-bliss-ignorant-leadership/

Self-awareness is the first step.

If you’ve already started your journey with HILS-1, continue to build your leadership foundation with HILS-2.

Ed Sanford, VP of HR at Ring Power, provides his testament of the positive response following the company’s experience with HILS leadership development.