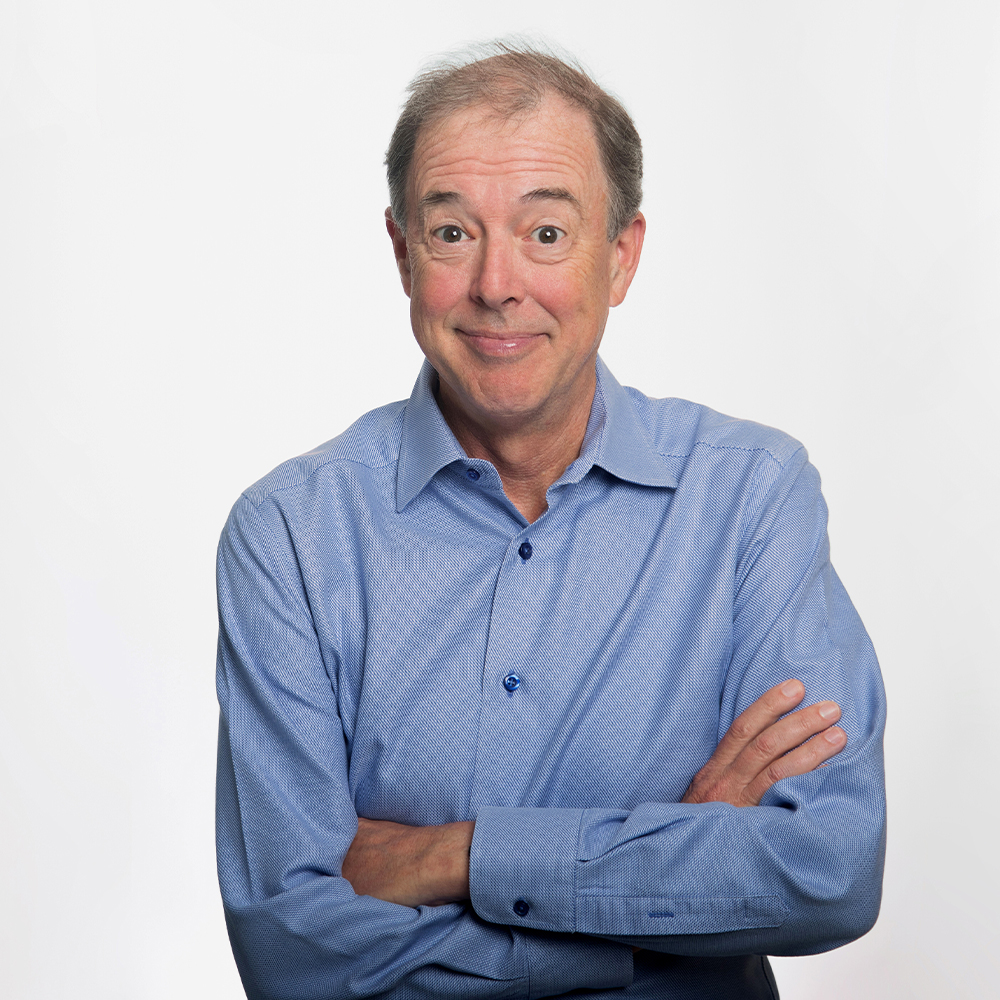 “Ego says: ‘Once everything falls into place, I will find peace. Spirit says: ‘Find peace and everything will fall into place.”

After having been one of Stop At Nothing’s early clients, Ted became a Managing Partner in 1995. A preceding 14-year marketing career with American Express and AT&T inspired him to develop the skills he most admired in the leaders he encountered.

In coaching and observing hundreds of leaders throughout the world, Ted sees that self-awareness and personal responsibility (or lack thereof) contribute more to success or failure than any other leadership or team development skill.

By facilitating breakthrough learning experiences for teams and individuals, Ted lives to help leaders create healthy, creative, and inspired environments, where people collaborate and create to their fullest potential.

Outside of his consulting work, Ted devotes his public speaking skills and experiences to combat fear-driven polarization in our society. In October 2014, Ted delivered a TEDx speech on the perils of negative thought patterns provoked by information overload in a rapidly changing world. The published talk has attracted over 400,000 views as people seek ways to live joyfully in a seemingly chaotic world.

Ted also applies these experiences in contribution to the health and well-being of his family, which include his wife Nancy, and their “20-something” children, Laura Jane, Teddy and Scott. These days that effort mostly amounts to enjoying their company and offering advice only when it is solicited!

To maintain youthful energy and creativity, Ted strives to become a “rookie at something” every year. Recently, he has become a struggling actor during his free time.

Born in New York City, Ted’s family moved to Memphis when he was seven, where he quickly adopted a slight southern drawl to escape being seen as a northern interloper. He went back to New York after receiving a B.A. in Economics from the University of Virginia in 1981. He is now rooted in Jacksonville, FL, a place he has grown to love.