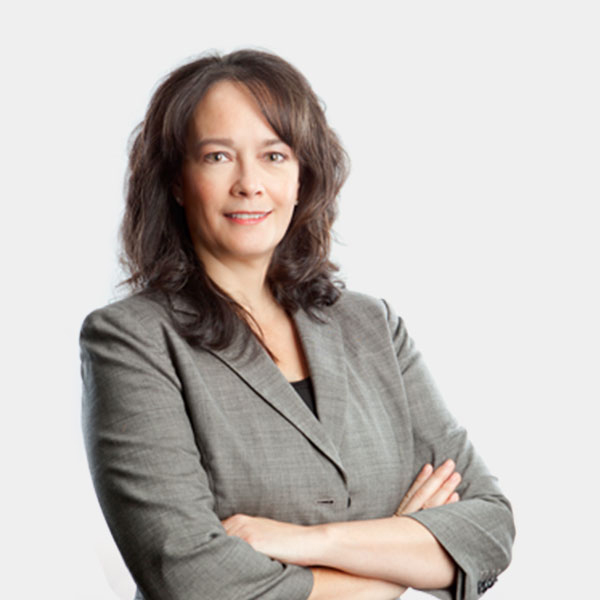 Susan was born to travel. By the time she was five, she lived in six states. Her father was in the Navy and the family moved from base to base as her father was reassigned. Susan’s family ultimately settled in Cleveland, Ohio, which she calls home. Susan got into banking at the age of 17 to help pay for college. She graduated from Burlington College with a dual degree in Psychology and Finance. Starting her banking career at Ameritrust as a teller, she moved into trust banking with National City Bank. In her early twenties she moved to Florida where she met her new boss and future husband, Barry Robertson, at Florida National Bank.

Susan’s childhood was not easy; she faced abuse and poverty, which fueled her desire to help others find peace, especially those who went through similar experiences. In her early twenties, she attended a transformational, self-awareness-based workshop, and in the same year had a near death experience-with that she changed her life. She continued to explore clinical and transpersonal psychology, behavioral sciences, neurofeedback, re-decision therapy, and other psychological modalities.

She wanted to help others find that transformative moment for themselves and find their true passion and purpose in life. That is what inspired her and Barry to co-found Stop At Nothing.

She loves facilitating all four levels of the HILS Series. Enjoying challenges, Susan has worked with a number of family businesses helping them deal with family dynamics while running the business. She has also coached executive women to reach higher levels in major organizations. Susan enjoys the challenge of helping teams transform and become high performing. She believes that helping leaders change, changes the world.

Ever a student and a teacher, Susan is a Registered Yoga Teacher of Kundalini Yoga, Restorative and Chair Yoga. In her spare time, she enjoys reading, meditating and teaching yoga meditation. She continually challenges herself to learn and grow. She also loves spending time with her husband, four step-children and six grandchildren.