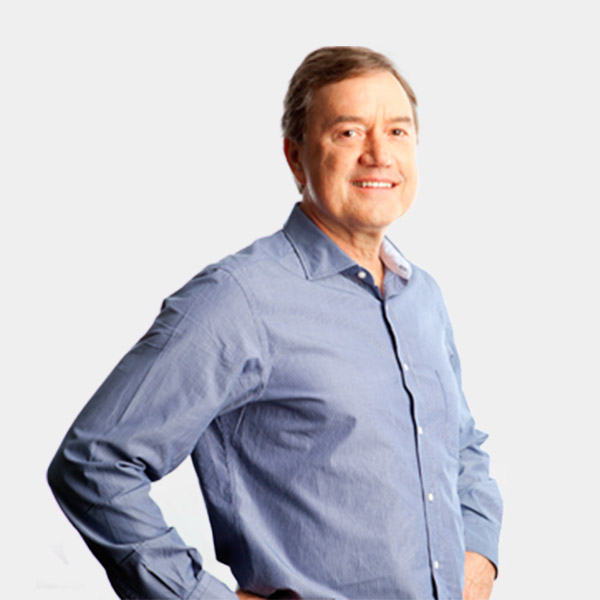 “No matter where you go, there you are.”

– Buckaroo Bonzai, from The Adventures of Buckaroo Banzai Across the 8th Dimension

Barry grew up in Lutherville, Maryland, a suburb of Baltimore. After graduating with a BA in History from the University of Virginia, where he was a 1st Team All American in Lacrosse and MVP of the 1974 team, Barry was attracted to a career in trust banking. By attracted, Barry makes clear that the US was in recession that year, and it was a job! He did enjoy trust banking at Farmers and Merchants State Bank in Fredericksburg, Virginia and then First & Merchants National Bank in Richmond, Virginia.

For the remainder of his 17 years in banking, he was recruited to Florida National Bank where he became a Senior Vice President, and he enjoyed his role in charge of the Corporate Trust and Trust Investment Divisions.

Feeling young for his senior role, Barry attended the Wharton School of the University of Pennsylvania Effective Executive Workshops. These programs made a big difference for his understanding of management and leadership, and introduced him to the importance of in depth self-awareness for leaders. This, and an introduction to the concept of having a sense of purpose in life, which he admitted he had never considered, sparked something inside. When he discovered his sense of purpose, which involved developing people professionally and personally, it eventually led to the dream of Stop At Nothing.

Co-founding Stop at Nothing with his soon-to-be wife, Susan, in 1990, Barry and Su explored the behavioral sciences, and they co-created the core client offerings and workshops.

Barry and Su live outside of Charlottesville, Virginia, under the Blue Ridge Mountains. He is proud of his four children and six grandchildren and loves the experience of being Poppa Barry. He visits them as often as possible in the Denver area, including trips with family to ski at the wonderful powder-rich resorts in the Rocky Mountains.

How to Keep Valuable Employees

Exploring the 4 Types of Power in Leadership

5 Ways to Refocus on People

Taking Organizational Change to the Next Level